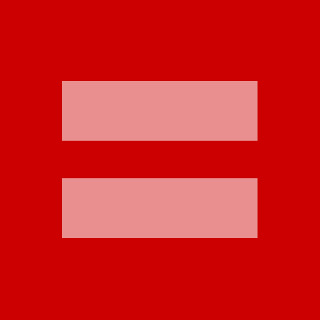 When any part of your underlying principle reaches a discrepancy, your underlying principles are flawed. You can tell yourself and you can tell others that you believe in support, or that you believe in equality. This is a lie. Just because you support one aspect of a group by holding tight to an off-shoot which is mere pretense, does not mean that you genuinely, truly support the group. You can tell yourself you do. You. Do. Not.
Reflection.
Should you disagree with Gay Rights & therefore gay marriage, I implore you to ask yourself a series of questions.
1. If I deny a human being all of the rights & dignities afforded marriage, am I adhering to the principles of Human Rights?
2. Do I have the right to deny a human being the rights & dignities afforded marriage, even if my religion says I do?
3. Why would I want to deny a human being the rights & dignities afforded marriage?
4. Would any force-of-pure-good-&-altruistic-love want me to deny any human being any right or any dignity, let alone those involved with marriage?
5. What am I so afraid of?
6. If I have gay friends or family, and I do not support gay marriage, which means all of the rights & dignities afforded marriage, do I truly & genuinely support these friends & family?
7. Do I see any parallels in my beliefs to past injustices upon which we now look as antiquated or ignorant? Think segregation. Think Suffrage. Think oppression of religion.
8. Why am I unable to empathize with these human beings? What does this say about me?
9. Am I being hypocritical? Am I okay with this? Can I admit it?
10. Can I live with my beliefs today?
I say this now, and I say it proud. Gay marriage will be ratified into the constitution of the United States of America. Be prepared to go down in history as having been an oppressor to social progress. As having tried to control someone else’s freedom. Be prepared to bear that.
=